Give Us College of Education, Iwo Indigenes Beg FG 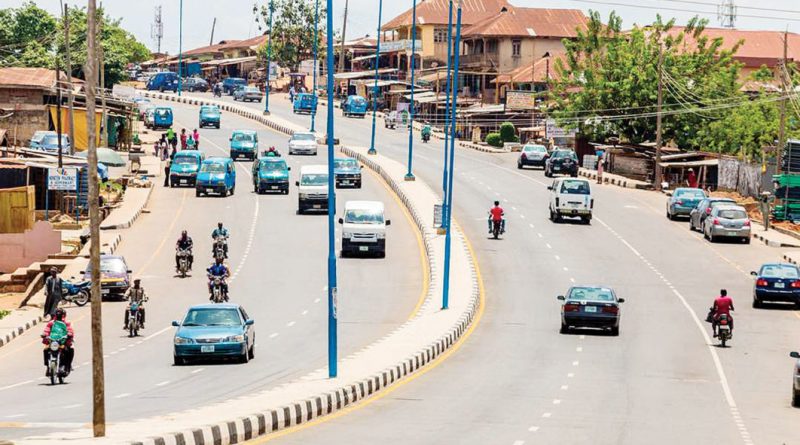 The RIPM, in a statement, said Iwo as the headquarter of Osun-west Senatorial district deserved to host the proposed college meant for Osun because it is the only federal constituency in the state without higher institutions of learning.

It noted that Iwoland hosts an increasing young population yearning for tertiary education.

The movement, in the statement signed by its chairman, Nurudeen Emiloju; Acting General Secretary, Niyi Isamotu and Publicity Secretary, Yusuf Mutalub Ola-Gold, said:  “We’ve suffered enough, crying, wailing and waiting for federal government presence in our community, we beseech you to kindly wipe away our long years of crying by citing this approved Federal College of Education in Iwoland. “Despite not having considerable government presence in our federal constituency, we’ve continually belong to the progressive family in the political arena of the country and that relationship still stands firm till today. We think this is the perfect time to repay our consistent and unflinching support for the progressive political family since time immemorial.

“We appeal to all concern bodies, specifically, President Muhammadu Buhari, Governor Gboyega Oyetola, Hon Minister for Education, Adamu Adamu, and all other bodies that holds the baton of the approved Federal College of Education to please pass it on to Iwo federal constituency,” the statement said. “Citing this institution in Iwo will help to address the problem being faced by admission seekers in the state, create jobs for the unemployed and boost the economic activities of Iwo Federal Constituency.”